3D printing processes in the field of material extrusion

The Fused Filament Fabrication (also called Fused Deposition Modelling (FDM)) offers the possibility to produce individualized ceramic components as well as plastic components for your application. Fused Filament Fabrication (FDM) is an additive manufacturing process in which a rolled filament, usually consisting of a thermoplastic polymer, is conveyed towards a nozzle. By melting the filament, the material can then be extruded through the die and printed using 3D printing technology. It is historically the first 3D printing process in the field of material extrusion, for which a patent was filed in 1987. We can support and advise you in the design and creation of your geometries in CAD format. 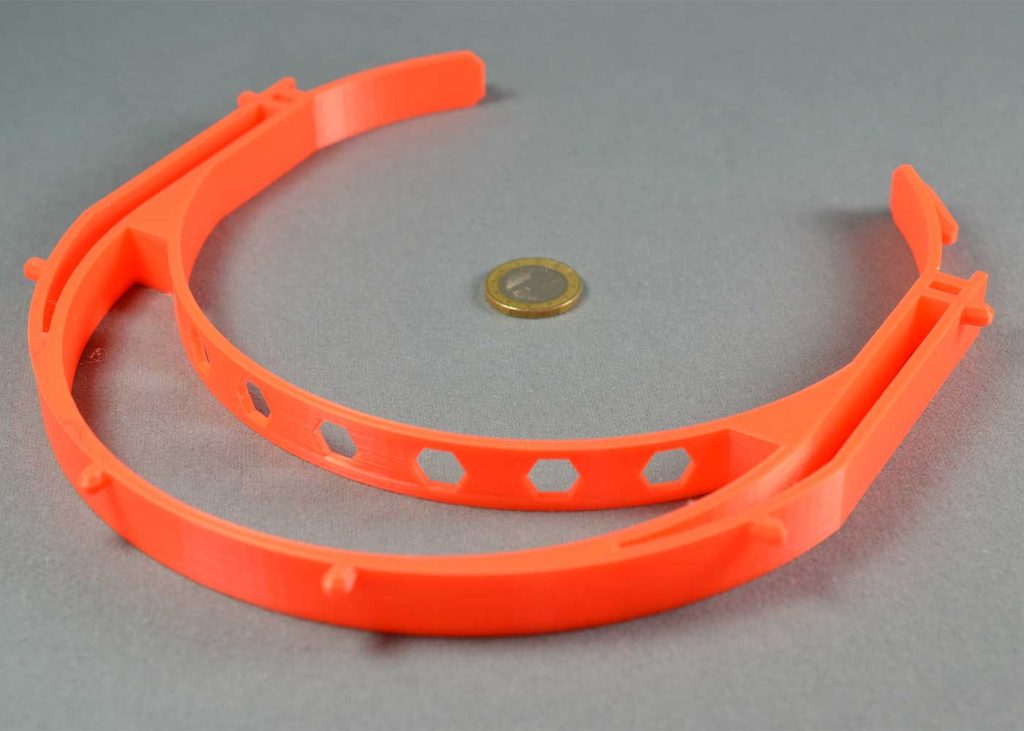 As with any other 3D printing process, the first step is to generate a CAD file that represents the exact dimensions of the desired part. This CAD file is then broken down by software into horizontal layers (slices). The individual layers are simultaneously translated into X and Y motion commands for the nozzle head in the subsequent print. The resulting print script also determines the pattern and fill level with which the respective layers are to be printed. During the actual printing process, a filament on a roll is then pulled towards the nozzle. In front of the nozzle there is a so-called hot end in which the filament is melted. By further conveying and melting the filament, the material is finally pressed or extruded through the nozzle in the form of a strand. With the previously generated movement commands, a complete layer can be filled by selectively depositing the strand on the building platform. In order to print the next layer, the D-printer then moves upwards in the Z-direction at the height of the desired layer thickness. This is done either by raising the print head or lowering the building platform, depending on the design of the printer. Now the next layer can be applied to the previous one.

To ensure that the next layer adheres well and that the material already deposited does not solidify prematurely, the building platform is additionally heated. Once all layers have been printed, the component is finished. If a thermoplastic filament with a ceramic content is used, a debinding step follows in which the organic components are removed from the component, which could otherwise lead to undesirable deformations and cracks in the later component during sintering. It is only through the sintering process that the component then acquires its actual ceramic properties.

What are the possibilities of 3D printing?

Fused Filament Fabrication, like cold plastic extrusion and the FFD process, has a high process speed, which depends largely on the desired precision and thus on the choice of the die inner diameter. As it is currently the most widely used process in the field of material extrusion, it can rely on a high level of know-how in the area of parameter settings on the one hand and on a wide range of commercially available filaments on the other. Besides thermoplastics such as PLA and ABS, ceramic and metallic materials are now also available. Basically, the process is particularly suitable for the production of single components up to small series. Plastics can be used to produce special components (e.g. brackets) for prototypes and ceramics can be used to produce individualized components for applications with specific mechanical and physical properties. If the surface finish is not of decisive importance, even more complex original molds can be produced for vacuum hot casting.

Where are the limits of Fused Filament Fabrication?

Due to the use of the Prusa i3 MK3 used by us, the component size is limited to 200x200x200 mm. Due to instability, the wall thickness should not be less than 1 mm. If components have a significant overhang (from 45°) support structures must be used.
Due to the strong dependence on commercial products, the process does not offer the same scope in the area of material development as e.g. KPE, which makes it completely unsuitable for development projects. And when using ceramic filaments, as with FFD, a debinding step must be performed before sintering. 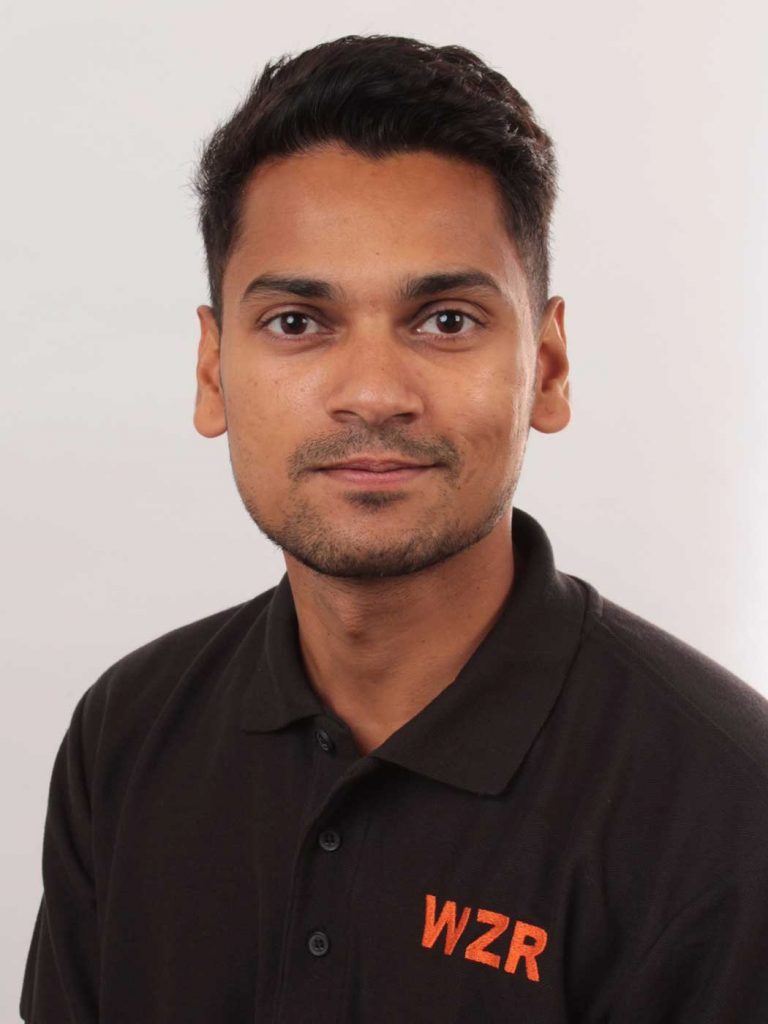