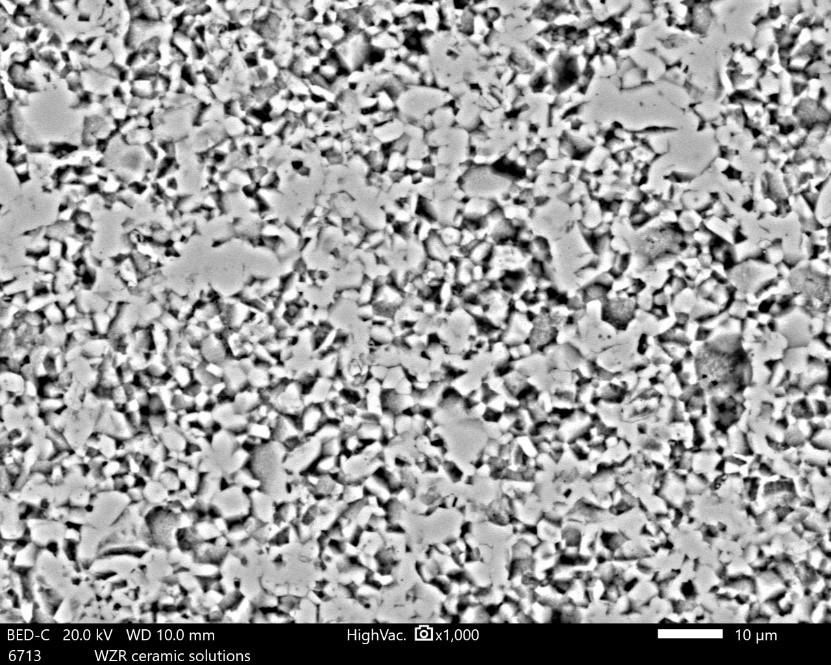 Vacuum hot casting is a versatile process for the production of technical ceramics. In contrast to ceramic injection moulding, which only becomes economically relevant in the context of large series, vacuum hot casting is particularly suitable for small series, prototypes and feasibility studies. The reasons for this lie on the one hand in the cost-effective production of the silicone moulds used and their long lifespan, and on the other hand in the re-meltability of the thermoplastic mass used, the so-called feedstock.

Usually, these feedstocks are produced with the help of intensive mixers, kneaders or dissolvers. Since these preparation processes usually use steel mixing tools, metal abrasion can occur during the production of the feedstock. This metal abrasion can then appear as a slight or even stronger grey colouration of the feedstock. In addition, metal abrasion primarily represents a chemical contamination of the ceramic, which decisively reduces the electrical and mechanical properties and can also become visible as red dots on the surface of the sintered components. Despite these negative effects on the quality of ceramic end products, this topic is rarely discussed in the technical literature.

Due to this issue, WZR has made major improvements to the production of the feedstocks so that no metal tools are used in the entire production chain. The process developed uses wet homogenisation, which is also commonly used for the production of ceramic slurries. Ceramic powder and binder system are homogenised in a plastic grinding drum by means of ceramic grinding balls in a ball mill. In this way, metallic abrasion cannot occur in at all.

In additional, the agglomerates of the ceramic raw material used are destroyed by the falling grinding balls during this process, whereby the entire powder surface can be wetted with the binder system. This leads to a very homogeneous feedstock, which is evacuated just again before the casting process in the vacuum hot casting machine in order to avoid pore formation in the later component.

So far, WZR has implemented the new preparation process for alumina ceramics. After sintering, a pore-free microstructure and a parts surface without optical impurities are obtained. Manufactured samples could achieve a 4-point bending strength of up to 400 MPa.

With these properties, WZR can now offer components for high-quality applications in the mechanical engineering and electrical sectors that could not be served previously.

Since all relevant 3D printing processes for ceramics are used at WZR, the direct comparison can be made in terms of material properties, surface quality and dimensional accuracy. This can be summarised as follows:

Development, use and monitoring of new materials: Our customers’ daily challenges are also ours. To this end, we would like to provide an insight into our thinking and approach today. 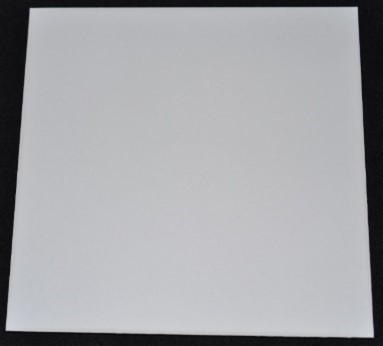 The newly developed high temperature resistant coatings are now called CerCoat®-HT. The basis is a ceramic suspension that enables adhesion to metallic substrates with special binders. A temperature-resistant bonding is achieved by a heat treating process between 500°C and 650°C, which ensures the subsequent application temperature up to at least 650°C. 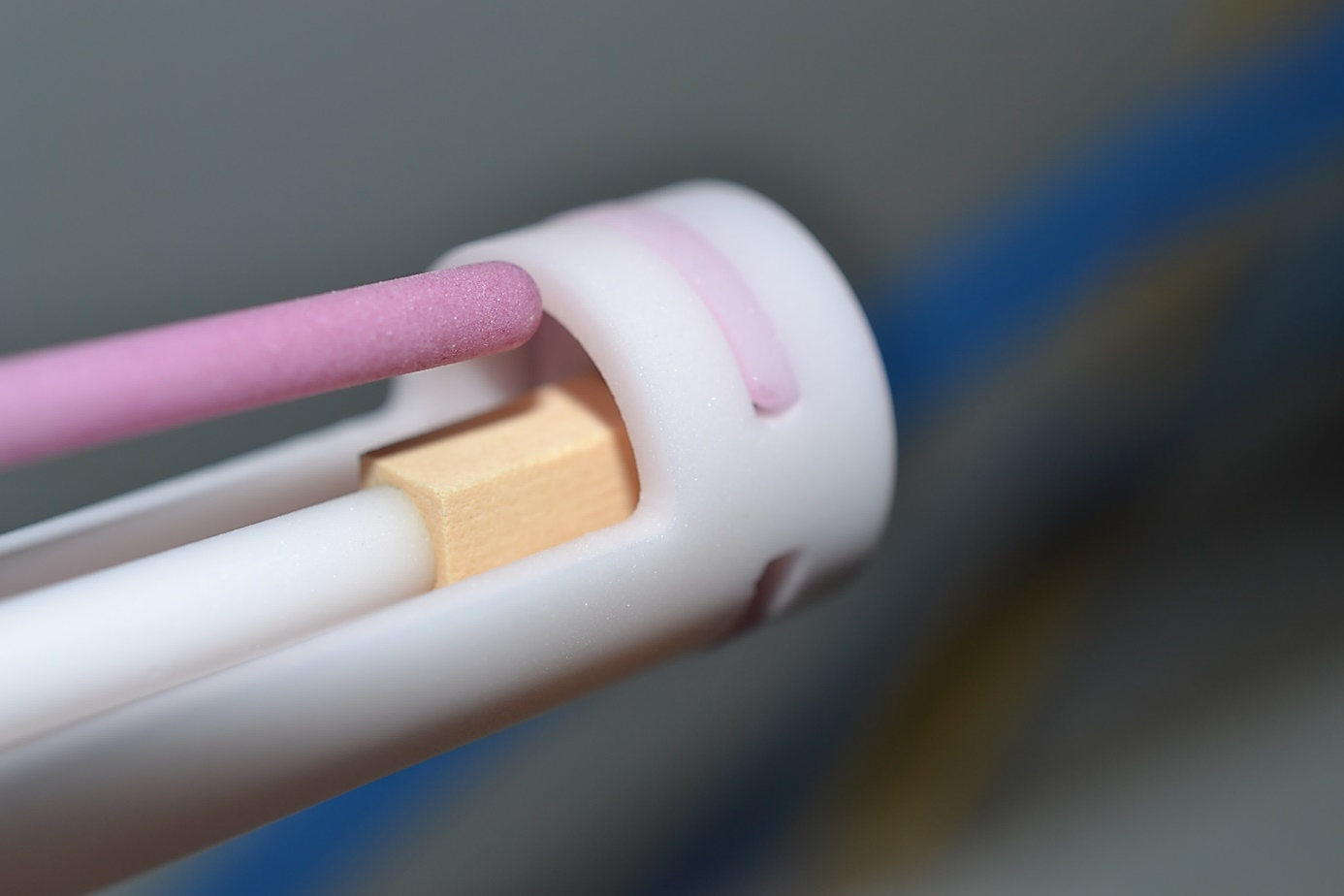 How to avoid stresses in your component?

Have you ever had the problem that a metal door just wouldn’t close in the summer, and in the winter cold air came through gaps even more so?

Maybe not, but you’ve certainly had a glass shatter because you poured water inside that was too hot.