Technical high-performance ceramics, which follow the trend towards miniaturization and structural lightweight construction, can be excellently produced with the 3D screen printing process. The 3D screen printing process enables filigree structures – e.g. thin-walled channels or narrow webs – with a contour sharpness that cannot be achieved by any other additive process. Further advantages of this process are:

What is 3D screen printing?

Screen printing – “two-dimensional” – is a thick-film process that has been established for decades and is used in a variety of ways, e.g. to print colored motifs or conductor paths on substrates. The basic technical know-how is highly developed and can be called up and used. The craft of screen construction is widespread In every region, inexpensive screens of the highest quality can be obtained. These screens are the tools that are also used in 3D screen printing. They bear the motif pattern, i.e. the areas in the filigree steel mesh of the screen that are not closed with a polymer layer and are therefore permeable to the image.

For the additive production of ceramic bodies, the automated screen printing system has to be modified by installing a z-direction, which releases the third dimension for the construction of a solid body. With a system modified in this way, the solid is built up layer by layer in an iterative process by always printing one layer on top of the solidified previous layer.

The material application – the printing process – is done with a rubber lip (squeegee) that passes over the screen and presses the building material through the motif patterns onto the building space.

The core of the development work and key step for the success of this process is to bring the ceramic raw material into a form in which it can be passed through the screen, built up into a three-dimensional structure with sharp contours and finally sintered into a monolithic, low-porosity component by firing. For this purpose, so-called pastes must be developed individually for each application. Carrier solvent, ceramic particle filling, additive entries, are the adjusting screws of the paste composition – thixotropy, drying and debinding dynamics, sinter compaction are the parameters to be optimized.

How does 3D boil-off printing work in detail?

The screen printing paste filled with ceramic particles and optimized with additives is placed on the screen.

The system is operated periodically: the squeegee lowers onto the screen at the set frequency and pushes the paste in front of it over the imaged motif patterns, pushing the paste through the recesses. During the return movement, a return slide is activated, which brings the screen printing paste into its initial position. Then the process starts again.

The squeegee pressure stretches the fine steel mesh of the screen (jump) and touches the previously printed structure in such a way that the polymer layer on the underside of the screen forms a flush connection with it. This favors that the resulting walls are smooth, steep and with a high aspect ratio.

The shear-thinning behavior of the paste promotes homogeneous application of the new layer on the previously printed component fragment. In order to build up the height, two more actions must be performed between the individual printing cycles:

Layer by layer the component is built up successively. The layer thicknesses per cycle vary between 10 and 30 µm depending on the individual conditions, which corresponds to a construction progress of about 3 mm/h.

What is 3D screen printing particularly suitable for?

In general, the 3D screen printing process is limited to components that do not have a large number of geometry changes in the z-direction. Although screen changes can also support a change of geometry in the construction direction, constant changes of shape – such as with spherical bodies, where each layer would require a different screen – are self-explanatory unsuitable (in this case, the Vat photopolymerization process with a similar resolution is recommended)

The component options for the 3D screen printing process can be summarized with three keywords: filigree, flat, many. 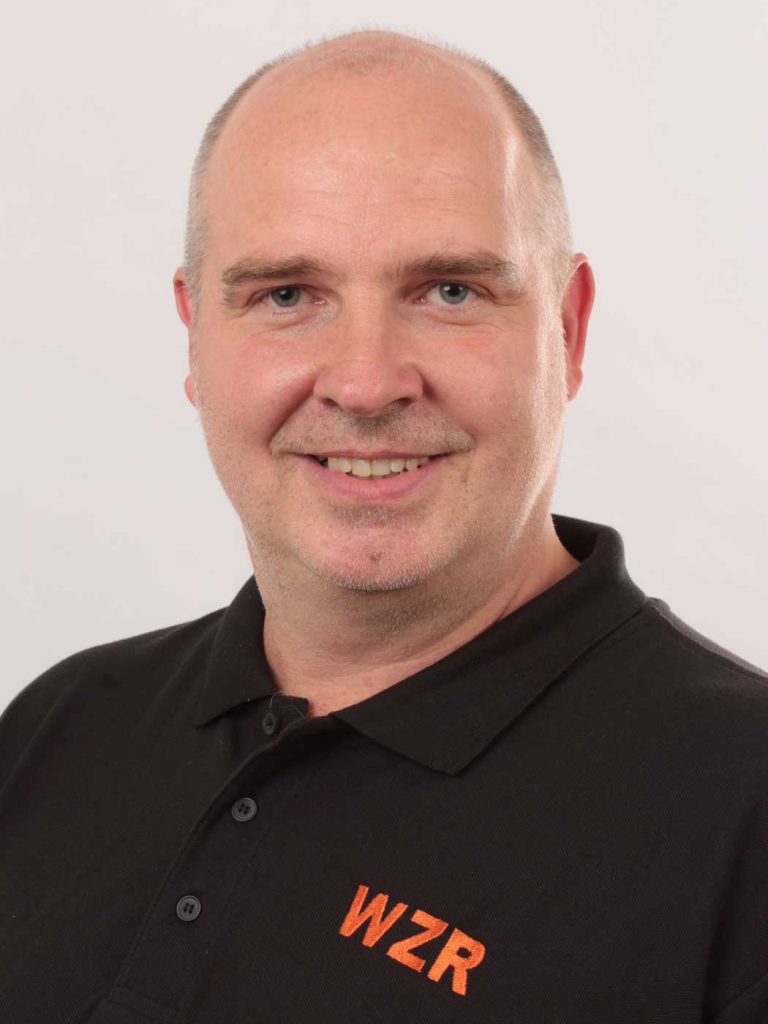